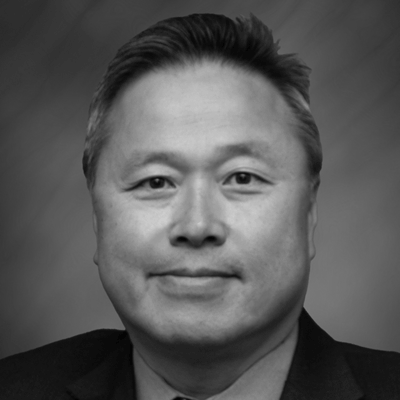 David Y. Sun is the founder and President of Ellis Investment Partners, LLC. A 1988 graduate of Temple University, David earned a BBA in Business Management with minors in both Finance and Economics. David holds the Chartered Financial Analyst (CFA) designation, which he earned in 1999, and has over 34 years’ experience in the investment industry. In his role as Chief Investment Officer, David oversees all aspects of the Investment Process including Investment Research and Analysis. As one of the moderators for the firm’s Investment Committee Meetings, he is able to provide extensive feedback on both macroeconomic issues and individual securities. In addition to his responsibilities at the firm level, David is also actively involved in portfolio construction and ongoing reviews for both individual and institutional accounts.

Prior to founding Ellis Investment Partners, LLC, David was associated with Capital Management Services, Inc. where he served as the firm’s Director of Investments/Chief Investment Officer from November 2000 to December 2008 and Senior Portfolio Manager from January 2008 through March 2012. Prior to joining Capital Management Services, Inc., David was associated with Lincoln Financial Group, where he served as Regional Director of Investments from April 1990 through November 2000.

David and his wife, Antoinette, have been married for over 33 years, and they have two children.